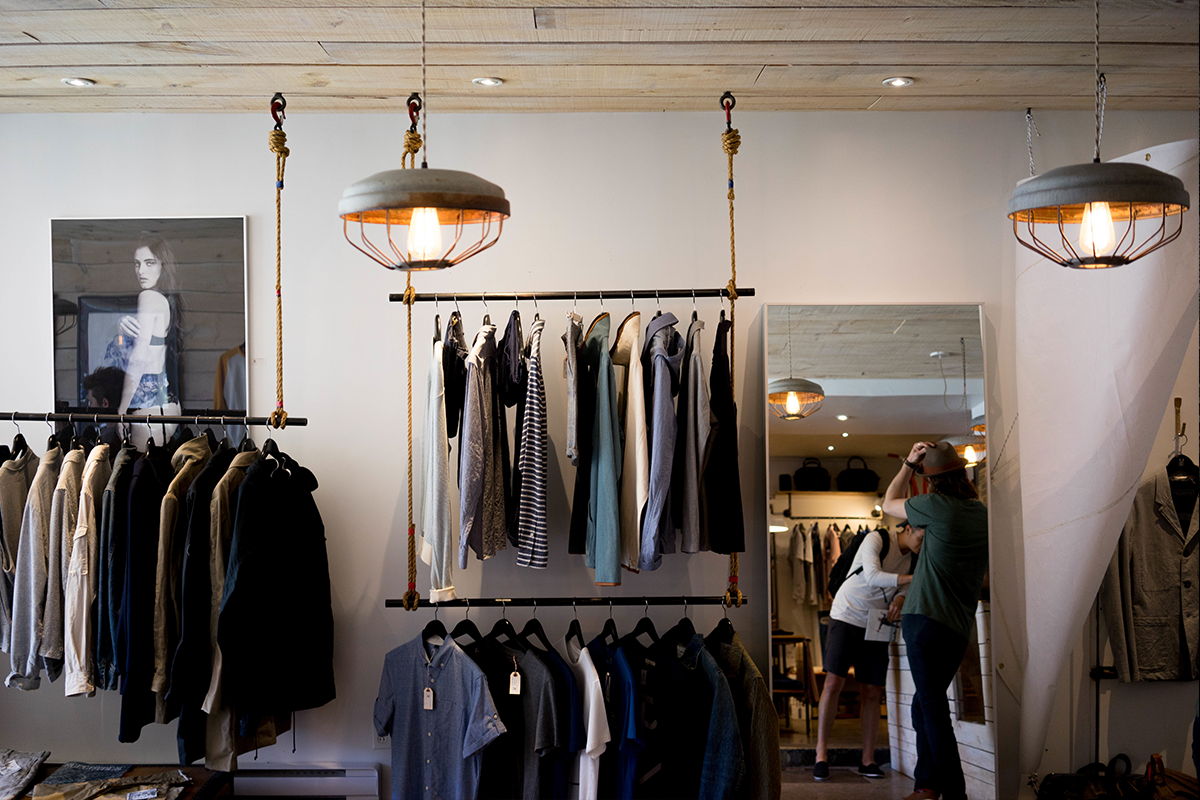 Chances are you’ve participated in e-commerce in the last day or two. It’s becoming increasingly popular to make selections and purchases online, and this is having a tremendous impact on retailers, as well as the industrial facilities that keep them supplied.

It may be surprising to learn that the total for spending in-store is $144 billion, or 94% of all retail sales, so online shopping actually accounts for a small share of overall revenues. People still spend more money in-store than online, but the presence of omni-channel options increases spending overall. Still, e-commerce has been growing rapidly – outpacing the growth of in-store activity 5 to 1. Online purchases currently generate over $38 billion annually.

So while online shopping is still not on a par with in-store with regard to revenue generated, it is immensely influential on the ways that retailers are responding to customer expectations. The things that customers do online affect how the retail space looks and contribute to the increasing demand for warehouse space.

In-store fulfillment Online retail increasingly offers services that put more pressure on distribution and fulfillment chains. Customers expect their merchandise more promptly, whether through next-day delivery or systems that let them buy online and pick up in-store.  In the latter case, stores are becoming small-scale fulfillment centers, and the need for storage space increases.

Last-mile facilities Getting merchandise to stores in urban areas in a short timeframe is creating a demand for a wider network of smaller (under 200,000 square feet) warehouses and distribution points. Known as “last-mile” distribution points, these are ideally located closer to the city center, areas that are often congested and short on available space. Retailers seek the shortest possible routes for delivery in order to meet their commitment. With companies like Amazon offering same-day, and in some cases one-hour delivery, merchandise must be close at hand. This is leading to a good deal of repurposing of existing “light industrial” properties.

One solution found by Amazon is its Amazon Prime Now option, which offers a pared down selection of 25,000 items for quick delivery. The distribution centers for Prime Now are about 1/10 the size of the average Amazon distribution center, with its millions of products. This makes them a realistic option for center city locations. Their facility in New York occupies just 40,000 square feet.

Rampant demand in many markets Markets where distribution has traditionally been an important sector are seeing record demands for new and repurposed industrial space. Much of this is coming from retailers expanding their e-commerce operations.

North Texas is a prime example. This area near Dallas-Ft. Worth is experiencing record demand for industrial space. Major leases were recently signed with Bed Bath & Beyond, Mission Foods, Nestle, At Home, and Office Depot. Third party logistics companies (3PL’s) and e-commerce companies account for 76 percent of total net absorption to-date in DFW.

Its location near the nation’s center and access to major transportation routes has made this area important in distribution for decades. The rise of e-commerce is turning up the heat, with warehouse vacancies at just 7% in the area. New construction is underway on over 20 million square feet, and those properties are 42% preleased.

Some other markets with particularly high industrial demand include Las Vegas (vacancies at 6%), Cleveland, Pittsburgh, Jacksonville, and Oakland.