The Tide is Shifting for Industrial Properties in These Areas 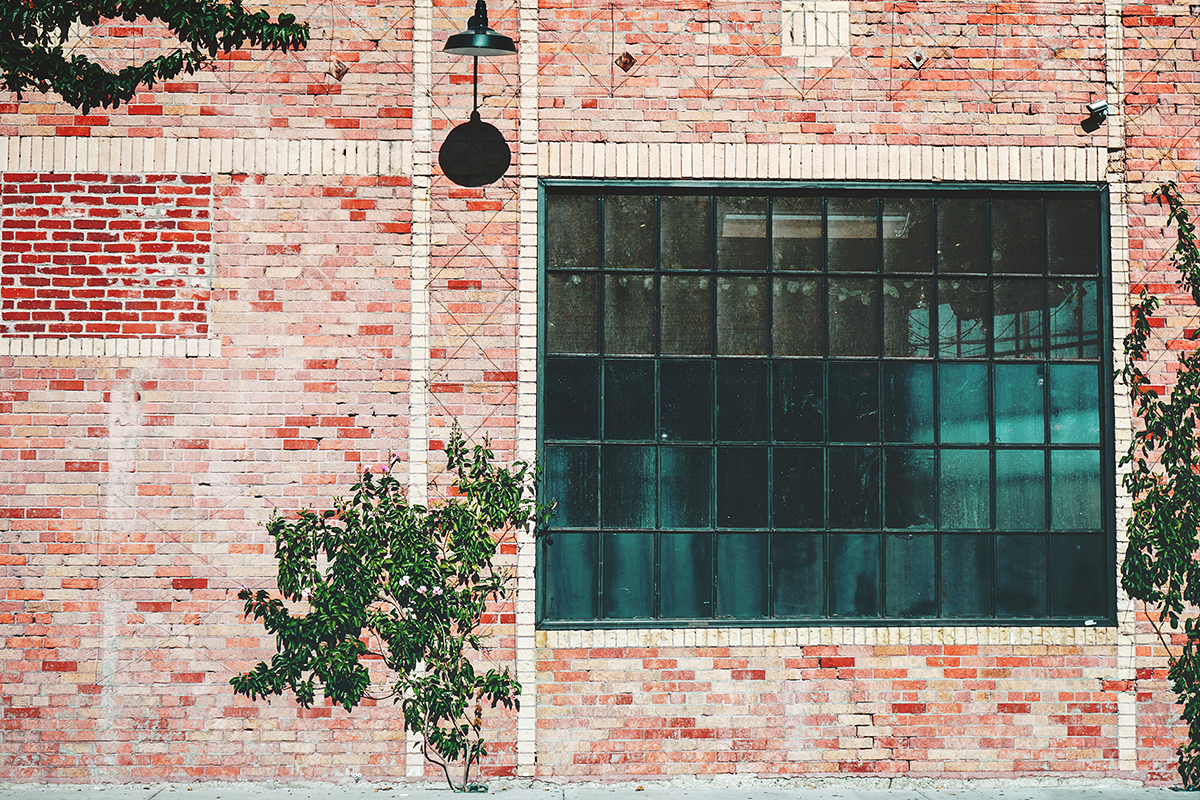 The rise of e-commerce has increased the demand for industrial space, and changed the nature of that space as well. Large, regional fulfillment and distribution facilities are still as vital as ever, but now we’re also seeing a need for smaller hubs that are even closer to the customer. This is because promised delivery times keep getting shorter, with next-day delivery being offered in most markets.

Amazon upped the stakes by offering same day delivery in 27 major cities and by expanding its one-hour delivery service to Miami and Baltimore. It was already available in Manhattan and Brooklyn.

The Midwest is also receiving a lot of investment with five new facilities.  The Chicago area Minneapolis/St. Paul both received two fulfillment centers with the center in Minneapolis measuring 820,000-sq.-ft. Amazon’s activity reflects the larger trend afoot in the industrial sector. In Q1 of this year, industrial occupancy in the U.S. hit its highest point in 30 years, and the market absorbed 57.8 million square feet of space. Vacancy rates are currently at 6.1 percent nationwide, a drop of 70 basis points over the past year.

Demand is high for industrial properties in general, but some markets are more active than others. NREI posted their list of 17 top industrial markets; here we’ll take a closer look at the top 5.

San Francisco This market leads the nation in rent growth and gains in occupancy. San Francisco has the lowest availability rate in the nation, as of Q1 2016, at 3.1 percent. Much of the industrial inventory here is being bought by foreign investors, who favor San Francisco as well as larger gateways like New York and Washington DC.

Silicon Valley Not far away, the industrial market’s story in Silicon Valley is one of short supply.  The vacancy rate is at 7.5 percent. In response to demand, 1.5 million to 2 million sq. ft. of new industrial space are under construction, with delivery expected by the end of 2017.

Portland Industrial space is even harder to come by in this Oregon tech enclave, where availability is at 5.6 percent and 5.6 million new square feet of industrial space have been added in the past year.

Seattle Suburban Kirkland is the home to Microsoft and Google’s new 180,000 sqft space. Seattle’s industrial market is heavily influenced by the tech sector. Low availability, particularly in downtown, has led to rapid rent growth there and a construction boom in the suburbs.

Denver This mountain city is the tightest market on the list. In Denver, availability of industrial properties is at 2.7 percent. Interestingly, a factor in this demand is the burgeoning marijuana dispensary business. Older warehouses are ideally suited as growhouses and are becoming scarce in Denver.