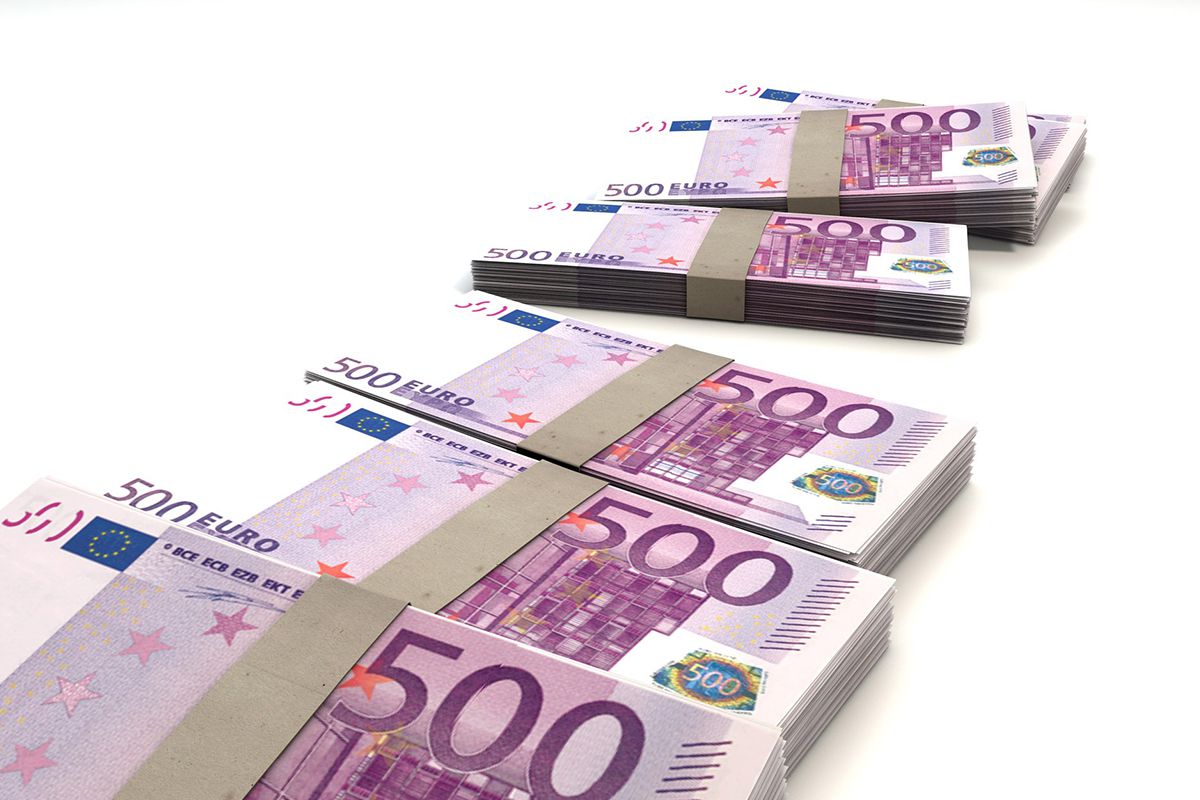 The dollar volume for commercial real estate continues to mount, with a jump of 45% in the first quarter of last year. This growth is related to the fact that many transactions involve multiple properties –buying in bulk, so to speak. About a quarter of this capital comes from foreign investors, often in the form of pension funds and other institutional investors with large amounts of capital. These investors favor the U.S. market because of its comparable stability, showing more interest in security than on yield. In New York City, the Middle East and Asia have dominated the CRE market, creating intense competition for properties and driving up prices overall. A recent article on The Real Deal lists the city’s top 10 international investors, ranked by the capital each has pumped into New York’s CRE market.

Chinese buyers led the way in 2015 in terms of foreign investment in NYC commercial properties, spending $8.61 billion. They’re also the most active investors in the city’s residential market.  One factor at play here is the EB5 Immigrant Investor program, which grants green cards in exchange for investment in the U.S. Of the 10,000 participants last year, more than 92% were Chinese nationals.

The Qatar Investment Authority is a major investor in city properties and projects. In October it purchased 44% of Brookfield’s Manhattan West mixed-use project, valued at $8.6 billion.

The economy here has been weak and South Korean’s investors put their money into Manhattan properties, including the Palace Hotel, purchased for $805 million in 2015. Their contribution to the market: $1.1 billion.

Deals in NYC are extremely attractive to Japanese investors, who have seen short-term interest rates at home move to below zero. Their economic stagnation encourages Japanese investment here, to the tune of $1.03 billion in 2015.

Israel’s investors contributed about $445 million to the Manhattan commercial market in 2015.

Rounding out the top 10 are Brazil and Russia. These economies have been struggling with high inflation and problems in Russia caused by Putin’s invasion of Crimea. While they were a significant source of capital for the New York market in 2015, they appear to be pulling back from previous spending levels.

Economic challenges overseas can spell opportunity for U.S. real estate, and the outlook is favorable for interest from foreign investors. As competition tightens and prices climb, some may look to secondary markets for better deals, but the capital is there and the NYC market is universally regarded as a solid option.