Why Brexit is Making Core US Investments More Attractive 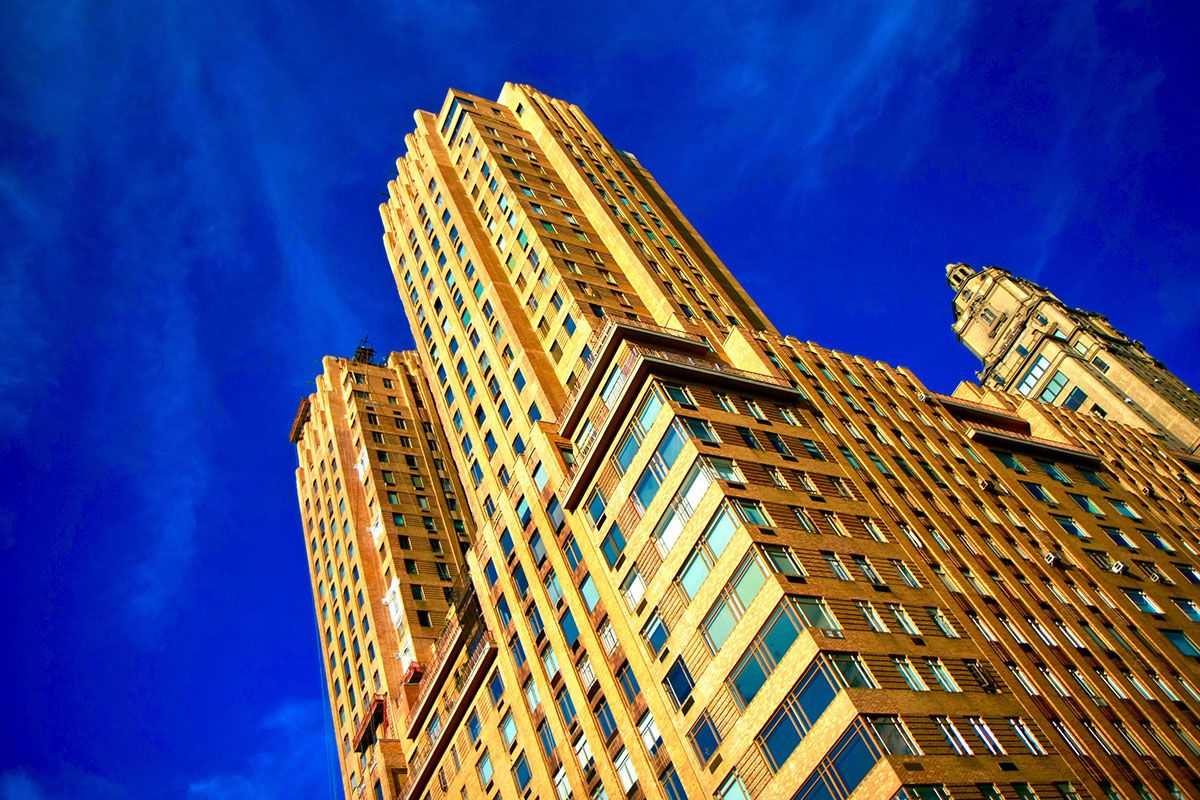 The world is shrinking in a million ways, not the least of which is access to real estate investments. Cross-border investment is more common than ever before, as technology facilitates communication and investors look for global opportunities.

Foreign investment in U.S. real estate has soared over the last decade. More than 20% of the total sales volume comes from overseas capital, with investments totaling over $87 billion in 2015.

This international interest in U.S. real estate is driven by many factors, including rising property prices abroad, favorable policy developments, and the overall stability of the U.S. market.

It stands to reason that any developments causing other markets to seem less appealing to investors would encourage further activity in U.S. real estate. This is expected to be the case following the U.K.’s decision to leave the European Union, aka Brexit, which occurred in late June.

Leaving the EU is expected to have a profound impact on Britain’s economy, and the dramatic drop in the value of the pound has led to a lot of uncertainty about the market there. How long this will last, and whether it’s warranted remain to be seen, but in the meantime foreign investors are likely to be very cautious about British real estate.

Foreign investors have been extremely active in the British real estate market over the last decade, so there is a lot of capital at stake here.  Some experts are predicting that plunging prices will prompt foreign investors to snap up London properties, while others argue that Brexit will result in job losses and office closures, increasing economic anxiety. There seems to be a consensus that the move will create sufficient uncertainty to adversely affect foreign investment for at least a few years.

Considering the level of foreign investment there, the British market stands to lose billions if foreign investors turn away. Foreign investment in UK commercial property totaled a record 27.8 billion pounds ($3.68 billion) in 2015, and nine of the ten $100 million-plus deals in London last year were made with international buyers.

Meanwhile the U.S. commercial market offers attractive pricing and more stable currency, at least for the foreseeable future. This is bound to appeal to sovereign funds and high net-worth individuals looking to safely park large amounts of capital.

Industry observers expect to see an increase in foreign interest in U.S. real estate within the next 6 months as a result of Brexit. They predict that foreign investors may pull out of the British and European markets in favor of more predictable investments in the U.S. On the other hand, experts are predicting that U.K. commercial property values could drop by as much as 10% over the next year. The question for international investors becomes whether to buy up British properties at newly attractive prices or move to the well priced and relatively stable U.S. market instead.

Just how much currency moves into U.S. real estate will depend upon whether investors are swayed more by falling prices in the U.K. caused by the lower value of the pound, or by economic uncertainty as the country enters what will surely be a painful period of change.