IN CONTRACT
For Sale
Retail

Lee & Associates is pleased to exclusively offer for sale the fee simple interest (land & building) in a Chase Bank property located in the City of Delano, CA (the “Property”). The Property consists of a 9,600-square-foot retail building that sits on two separate parcels totaling approximately 37,460 square feet.

Built in 1996, the building is 100% leased to JP Morgan Chase Bank (NYSE: JPM). JPMorgan Chase Bank, N.A. (S&P: A+), commonly known as Chase, is a multinational investment bank and financial services company headquartered in New York City. JPMorgan Chase is the largest bank in the United States and is ranked by S&P Global as the sixth largest bank in the world by total assets as of 2018, to the amount of $2.535 trillion. It is the world’s most valuable bank by market capitalization.

Chase Bank has operated at this location since December 2008 when they were assigned the lease by the FDIC. In December 2017, Chase extended the lease early for another 5 years, reflecting their assumed success and commitment to the site. The tenant’s rent will increase by 7.5% in March 2021, providing an investor an attractive cap rate of 6.72%. The lease is triple-net (NNN) featuring very limited responsibilities for the Landlord. See lease abstract on page 5.

The subject property is located along Main St, offering excellent visibility for the property. The Chase Bank features ample off-street parking with 51 spaces and easy in/out access for customers. The Chase Bank is ideally located in Downtown Delano, amongst a strategic concentration of banking institutions that serve the flourishing agricultural economy of the Central Valley. The property is also close to city offices and services, as well as retail neighbors Vallarta Supermarkets, Goodwill, Central Valley Office Supply, Family Dollar, Chamber of Commerce, and T-Mobile. Delano is centrally located between the cites of Los Angeles and Sacramento.

The property is located within the City of Delano, the second-largest city in Kern County, in the southern end of California’s Central Valley. Strategically located along Freeway 99 and well connected to surrounding communities by highways, Delano is emerging as the center of trade and services for residents within a 25-mile radius. Delano is one of the fastest-growing cities in California, and saw its population increase nearly 75% since 2000. Delano is known as the grape capital of the world, and is also an abundant producer of citrus products. It is the home of the global headquarters for Wonderful Citrus, America’s largest integrated citrus grower, shipper and packer, as well as other nearby farms including Munger Farms, a food production company, Lucich Farms, and Hronis Citrus, a large company that grows, packs and ships table grapes and citrus.

Delano’s central location along Hwy 99 has brought new development, both commercial/retail as well as residential, bringing new jobs to the region and marking Delano as a shopping destination for surrounding outlying communities. Some of these developments include Delano Marketplace, a 45-acre shopping center anchored by Walmart Supercenter, with co-tenants including Ross Dress for Less, Valley Republic Bank, Hyatt Place, McDonald’s, IHOP, and Round Table Pizza; The Vineyard (Delano Marketplace II), a 42-acre project, with a majority of the space designated for big box retailer anchors with a lifestyle shopping center that will feature a movie theatre, restaurants, and shops; Delano Lifestyle Center, a mixed-use project that will combine living, shopping, working and entertainment within a safe community. 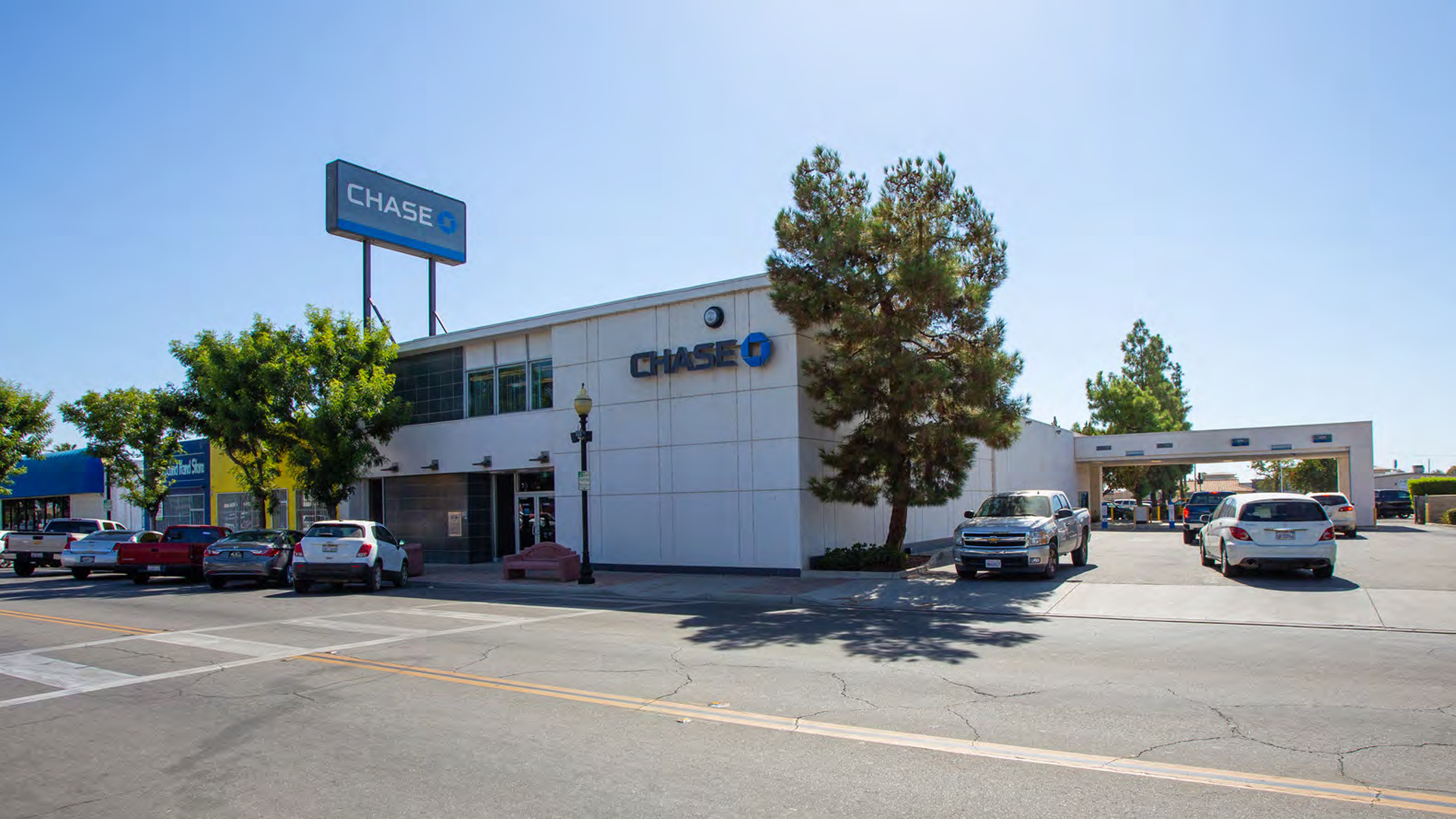 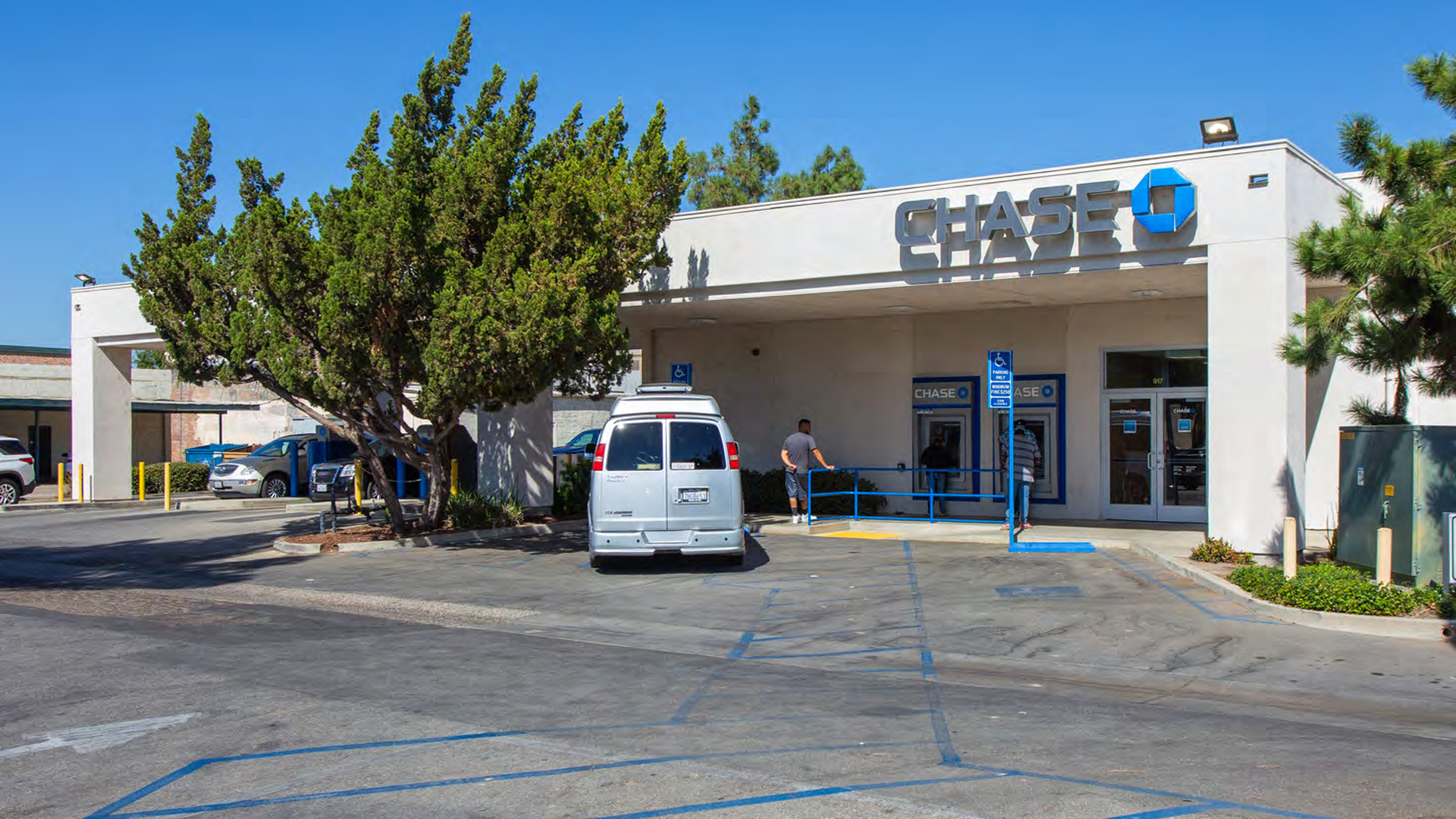 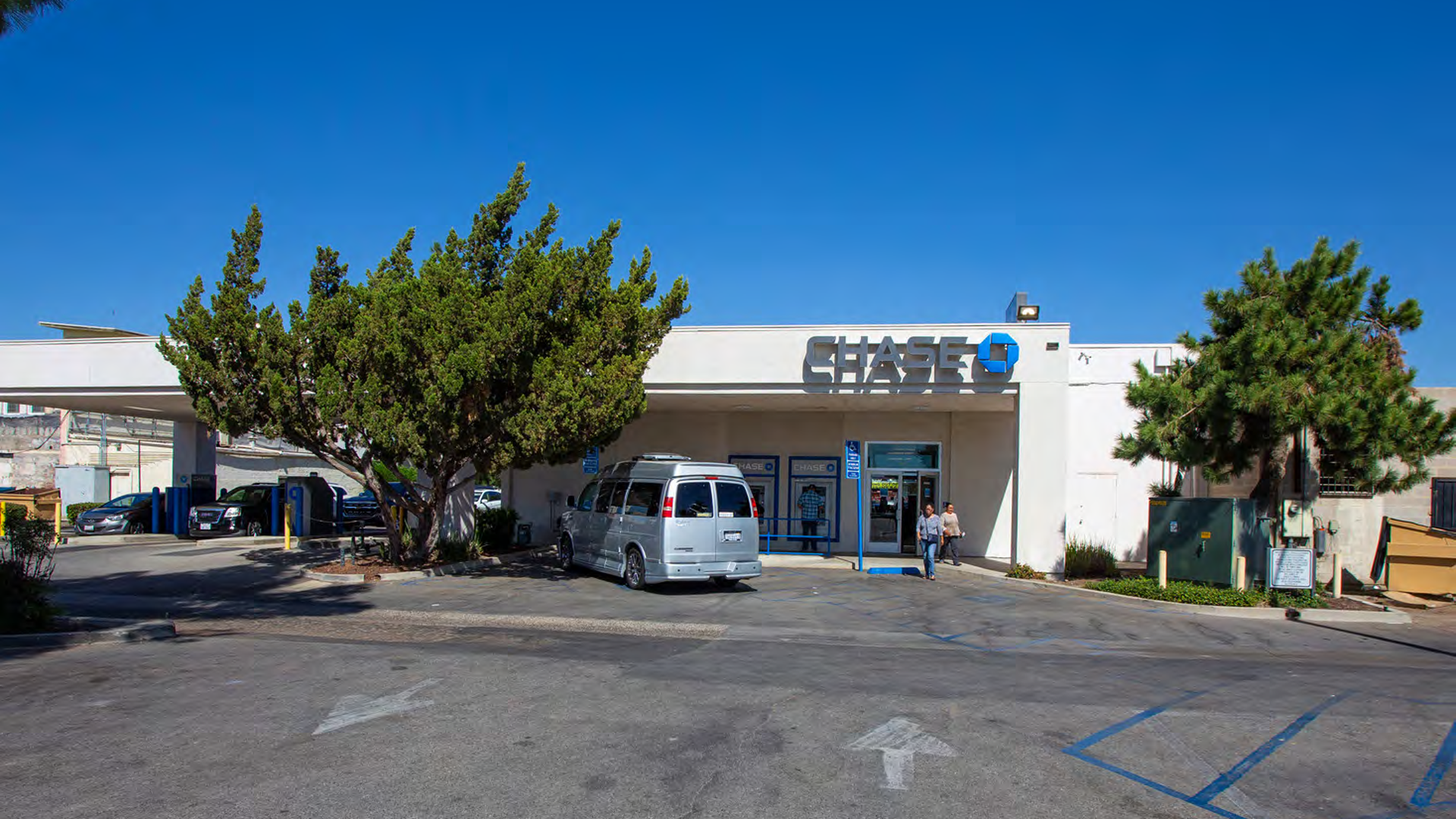 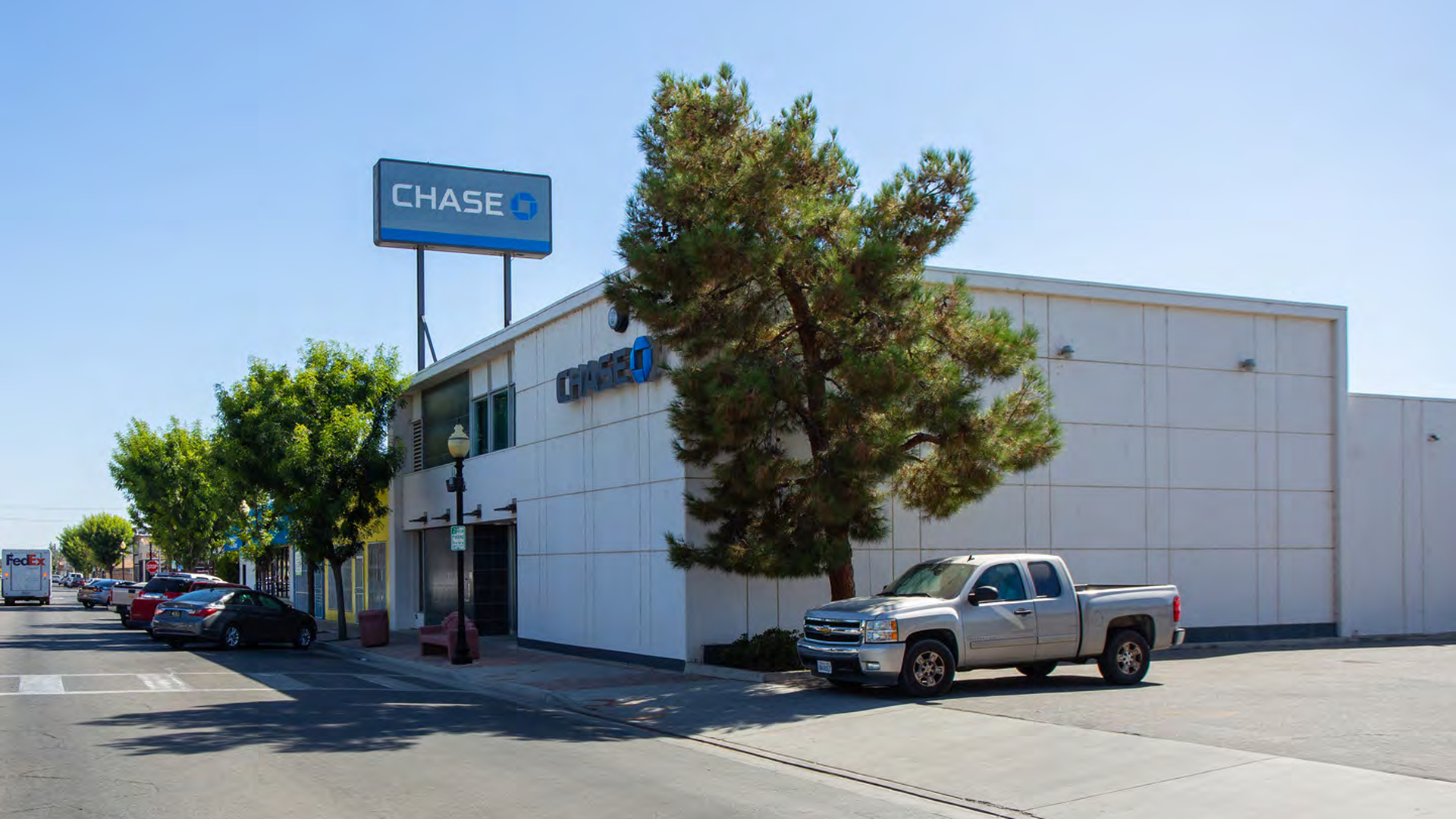 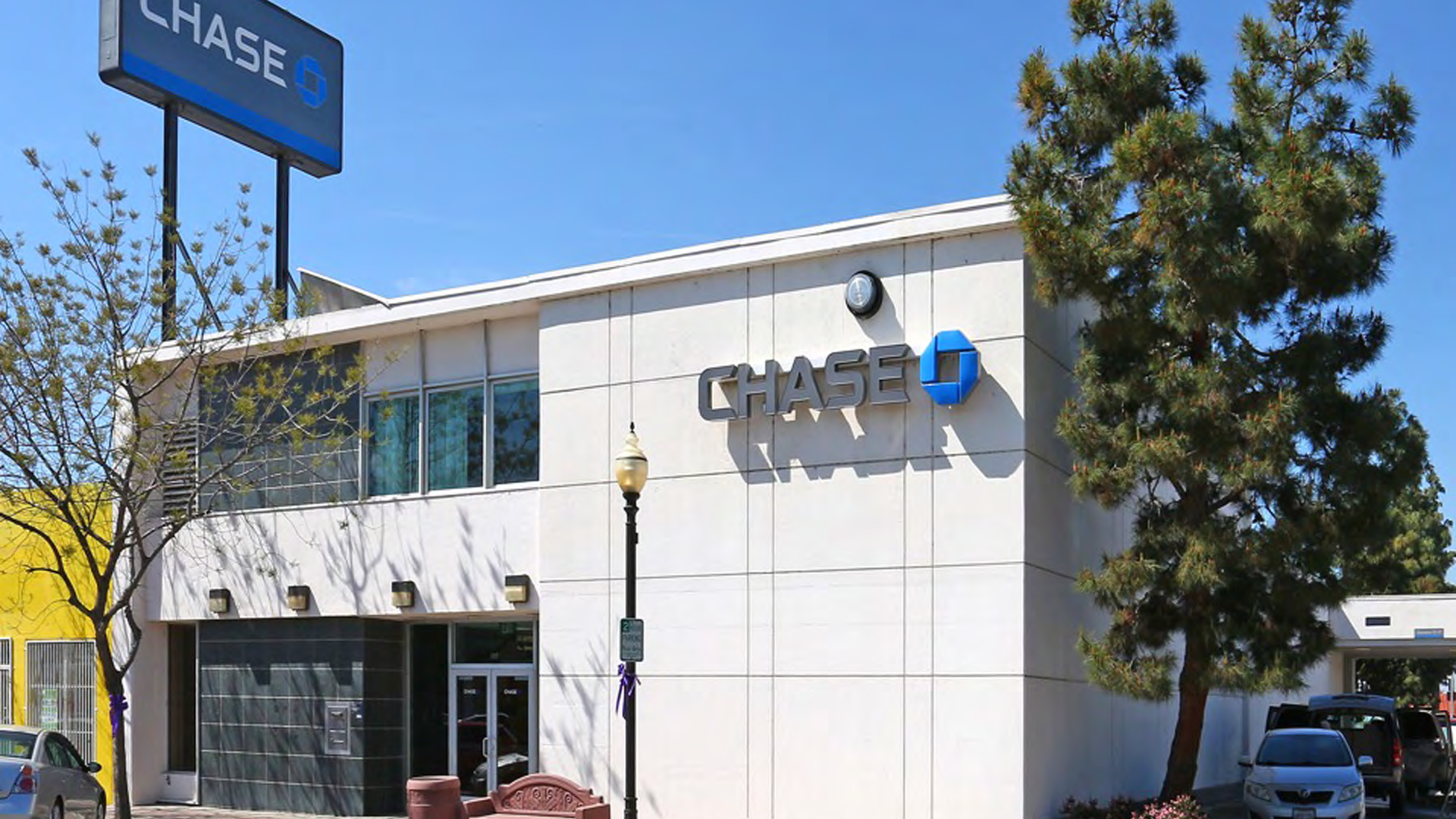 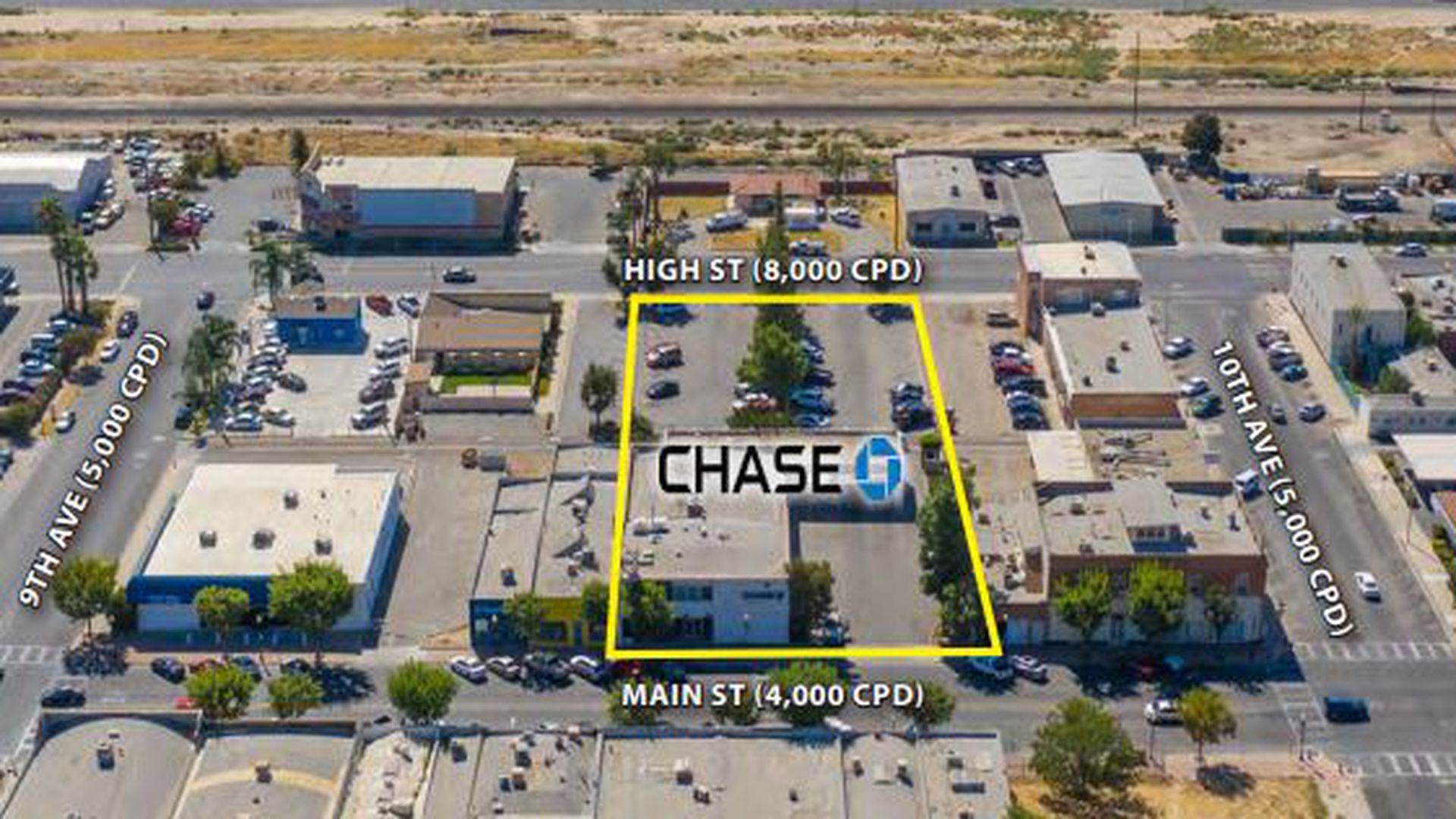