2016 Is The Year Real Estate Wakes Up To Blockchain 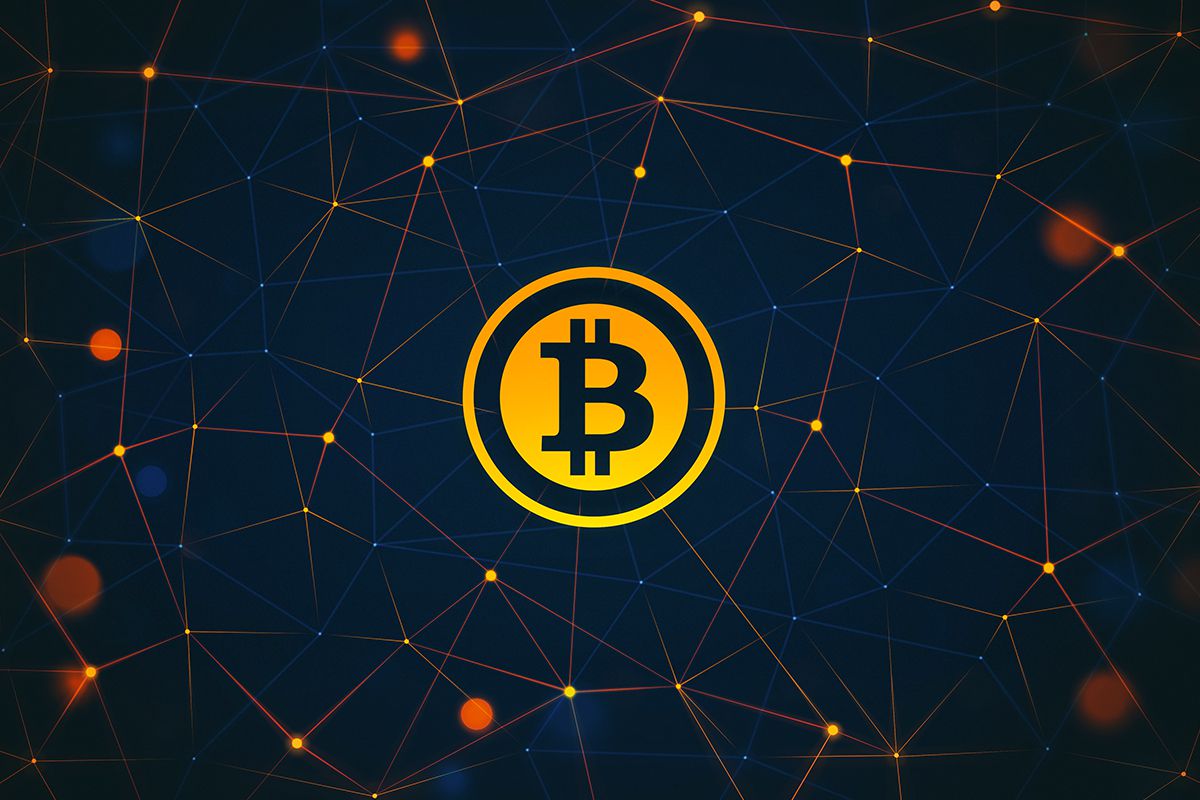 We're almost halfway through 2016, so how is my prediction holding up? I founded the International Blockchain Real Estate Association (IBREA) in October of 2013. Here's a graph of our membership growth:

On May 17th we held a conference in Newport Beach, CA. It was the first-ever full day conference dedicated exclusively to applying Bitcoin technology to the real estate industry. We had 25 speakers covering 6 topics: Smart Contracts, Title & Conveyance, Reverse Pitch, Crowdfunding, Industry Adoption, and Startups / Investing. The sessions will be available on our YouTube channel soon. Attendees came from Italy, Canada, Barbados, Hong Kong, Mexico, the Netherlands, and Russia. Attendees represented significant real estate and tech companies, for example: ProLogis, one of the world's largest industrial property companies, with $51 billion in total assets under management. Howard Hughes Corporation, a master planned community, office, and mixed used real estate developer with a market cap of $4.2 billion. Zillow Group, the online real estate database. Bitt, a Bitcoin company that recently closed its Series A investment round with a staggered investment from retail giant Overstock.com of $16 million. Cognizant, a leading provider of information technology (IT), consulting and business process services We held the first-ever Startup Showcase that exclusively featured real estate technology companies that used blockchain technology.

1. Flip allows users to buy and sell leases. They use Bitcoin's blockchain to to store Lessee reports in an immutable and universally readable format. Notably, they will anchor real estate tech accelerator MetaProp NYC's next class of startups. MetaProp was the major sponsor of the IBREA Conference. 2. REX is a peer to peer MLS built on Ethereum. 3. BrikShares is a platform to fund and build real estate projects. 4. Cleverent is a full service real estate services app with strong traction in Russia. They use the MultiChain blockchain to timestamp and verify key legal documents to lease or purchase apartments. They will soon be launching in North America. There are numerous other blockchain real estate startups out there, working on new solutions to title insurance, HOA governance, crowdfunding property investments, and smart contracts for commercial leases. In April the BitFury Group, one of the world’s leading Blockchain technology companies, announced that it was partnering with the Republic of Georgia’s National Agency of Public Registry as well as world-renowned economist and president of the Institute for Liberty and Democracy Hernando de Soto, to design and implement a Blockchain-based land titling system. Three months ago, the IBREA leadership consisted of four individuals on our Board of Advisors and two City Chapter Chairs in southern California. We now have Chapter Chairs in Moscow, New York City, Germany, the Netherlands, Italy, and India. In April the International Blockchain Real Estate Association gainedJeff Garzik to its Board of Advisors. Jeff is the Co-Founder of Bloq Inc and an early and respected Bitcoin Core Developer. (I'm personally honored to have Jeff as an Advisor on my blockchain real estate startup velox.RE).

Jeff delivered the keynote address, a tour of blockchain as it intersects with real estate, smart property, smart contracts and DAOs. View his slides: One of his key points was that open source is the key to rapid innovation. The IBREA strongly supports that philosophy and has a Slack community that we invite everyone to join to collaborate on open source software. Some of our channels include title, escrow, payments, and smart contracts. So is 2016 turning out to be the year real estate wakes up to blockchain? Please share your thoughts below.
Back To Articles >